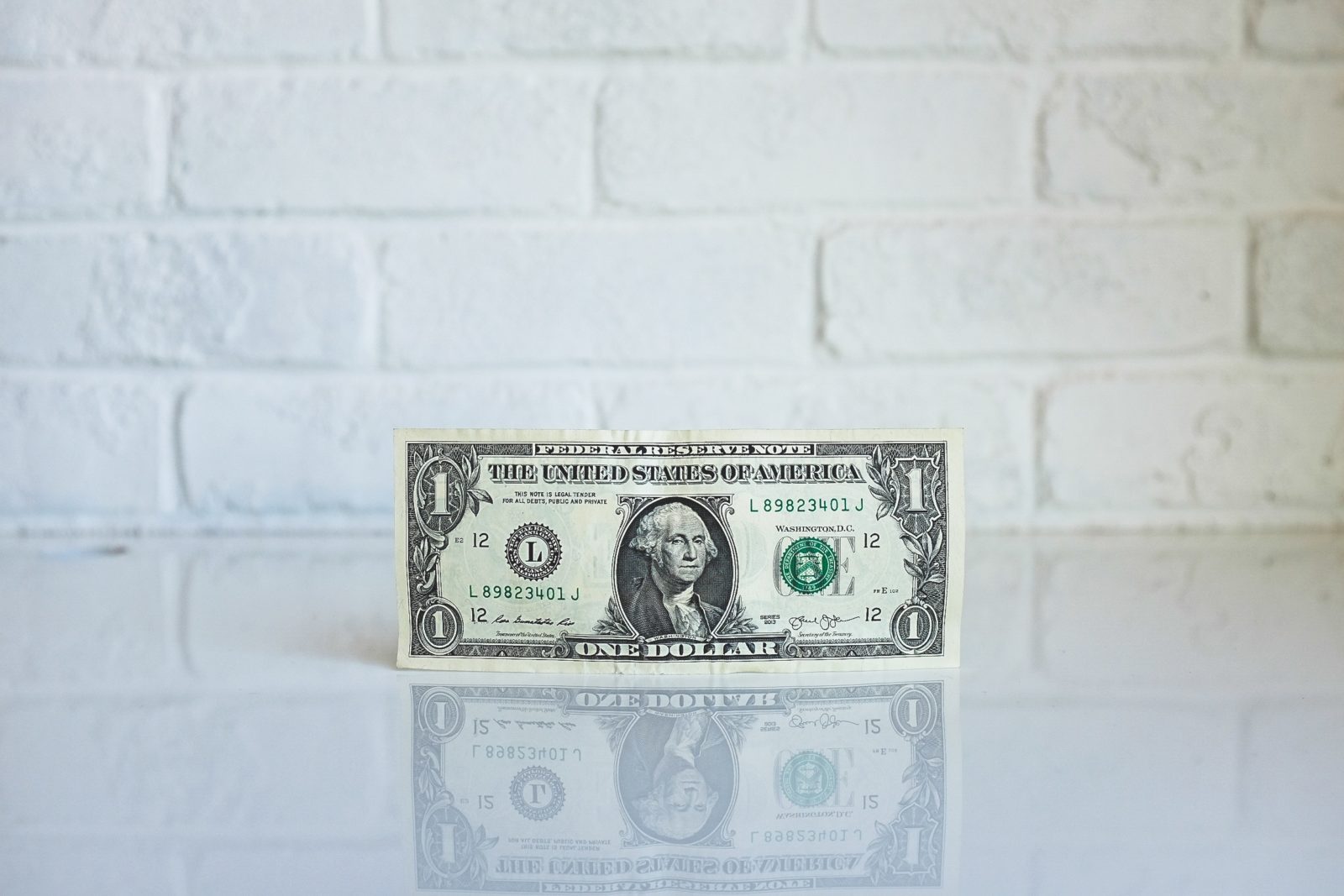 No video more adequately explains how lending works than this one. Once you understand that banks are not lending money, but bank credit you can understand how they approach lending. Bank credit is no more money than when you use a credit card to make purchases. To convert this to money or currency you have to pay the credit card company. This topic gets more complicated as as we look deeper but for an intro this is awesome.

They exchange credits with other banks like money which is why on the outside looking in it could appear to be the same thing, but it is only their good faith. A banks good faith can be shattered several ways. Most of them outlined by the rules set from the FDIC. So a bank could have millions of dollars in deposits

Banks simply manage risk of taking on this debt. If they weren’t forced to lend money to make money it’s fair less risky to not lend at all. In fact that would be the perfect banking system. If they did lend wouldn’t it be less risky to just lend the money from what’s in the vaults. That would create two other issues 1.) what happens when you customer demands their money bank from these risky banks, and 2.) the bank would only make money off the interest and fees from holding someone’s money. In steps the FDIC to remedy these problems with complicated solutions. The first solution to number one is that banks are insured so if they come to get the money back from a bank the FDIC can step in and pay on the banks behalf as long as the bank has operated under their rules… like insurance. 2. In addition to 1 the other is solved by the banks given the option to lend on more money than they have in deposits. If number one becomes an issue the FDIC steps in to pay and with number 2 giving them more money to lend on than they actually have in the bank they get to make interest at 9 times their deposits. So a 1000 loan with 100 dollars in interest can actually be lent 9 times all at once. Meaning 1000 can actually yield 900 dollars in interest.

What’s in it for me (you) — Since the main way banks generate money is from lending we know that they must lend to survive. A good definition of a bank is a entity that manages risk. Lower the banks risk, and improve chances for a loan. Knowing this even with horrible credit you can get a bank to lend to you. How deposit that amount in the bank or purchase a bank CD pledge it towards to credit. Meaning the bank has no risk, and you grow your credit score with no risk to the underlining banks.